Spotlight Saturday #2: All My Bags Are Packed, I’m Ready To Go

Happy weekend everybody! It’s no longer Saturday from where I hail but it still is from those living halfway across so…

Spotlight Saturday is a weekly feature, created by Josie at Josie’s Book Corner, dedicated to spotlighting and pinpointing some of the things over the week that have caught my attention more than usual, things I’ve particularly loved, etc.

Early on my blogging career, I met this sweet lovely unicorn by the name of Summer (But she’s called Fall now. No pun intended!). I’ve followed her blog since mine was born and I can see how she accelerates twice as much in a short span. Summer blogs over at Xingsings so if you haven’t checked that out yet, YOU SHOULD.

Summer deserves every right to be spotlighted as outlined below:

With work becoming more and more stressful lately, I barely have time to catch up on some posts. This time, I wish to shed limelight to an awesome author, Rawls E. @ Rawls E. Fantasy who fabricates fantasy stories as easy as breathing. Weekly, she participates in a Haiku Challenge and I particularly like her post about grief. E. Rawls, please allow me to quote it:

I love this Haiku created by E. Rawls because these words, though minimal in number, elicit several emotions. There’s not an inch of poet in me that I am in complete awe for those who have it in them. Writing could be for me but to be draw it into a poem is not (yet) for me.

My initial goal is to finish Heir of Fire but sadly, I fell into a ToG slump lately. I wanted to read it in one sitting but work burdens don’t permit me to do so. To recuperate from this demotivated state, I plan to buddy read it with an awesome blogger, Nicolette Elzie @ A Little Bookish, A Little Writerly who will be holding a ToG week over the holidays. Fangirling with someone, why not? 😀

I’ve switched to a lighter read which is Carry On by Rainbow Rowell. There’s a slight touch of fantasy to it, very Harry Potter, but so far, I’m liking it. The beginning though was slightly a struggle but as the story progresses, everything clicks. I thought of bringing it with me when I travel to occupy the waiting periods.

Two days from now, I will be leaving for Japan for a one-week vacation. This is me temporarily skedaddling from all life pressures, 90 percent of which pinned on my ever beloved work.

I made a climate check and found that it’s fall in Japan now. Being a tropical native, my closet only holds outfits for the wet and dry season. Yup, I don’t normally wear coats, boots, or scarves unless I want to look ridiculously wrapped in a ton of fabric on a sweltering hot day. This week, I spent a fortune buying what I need for my trip and man, my credit card is practically bleeding from scratches. I haven’t even got to Japan and yet I’m already bleeding cash! Now how will I haul all the nice loots there?! Oh the things we do for vanity! 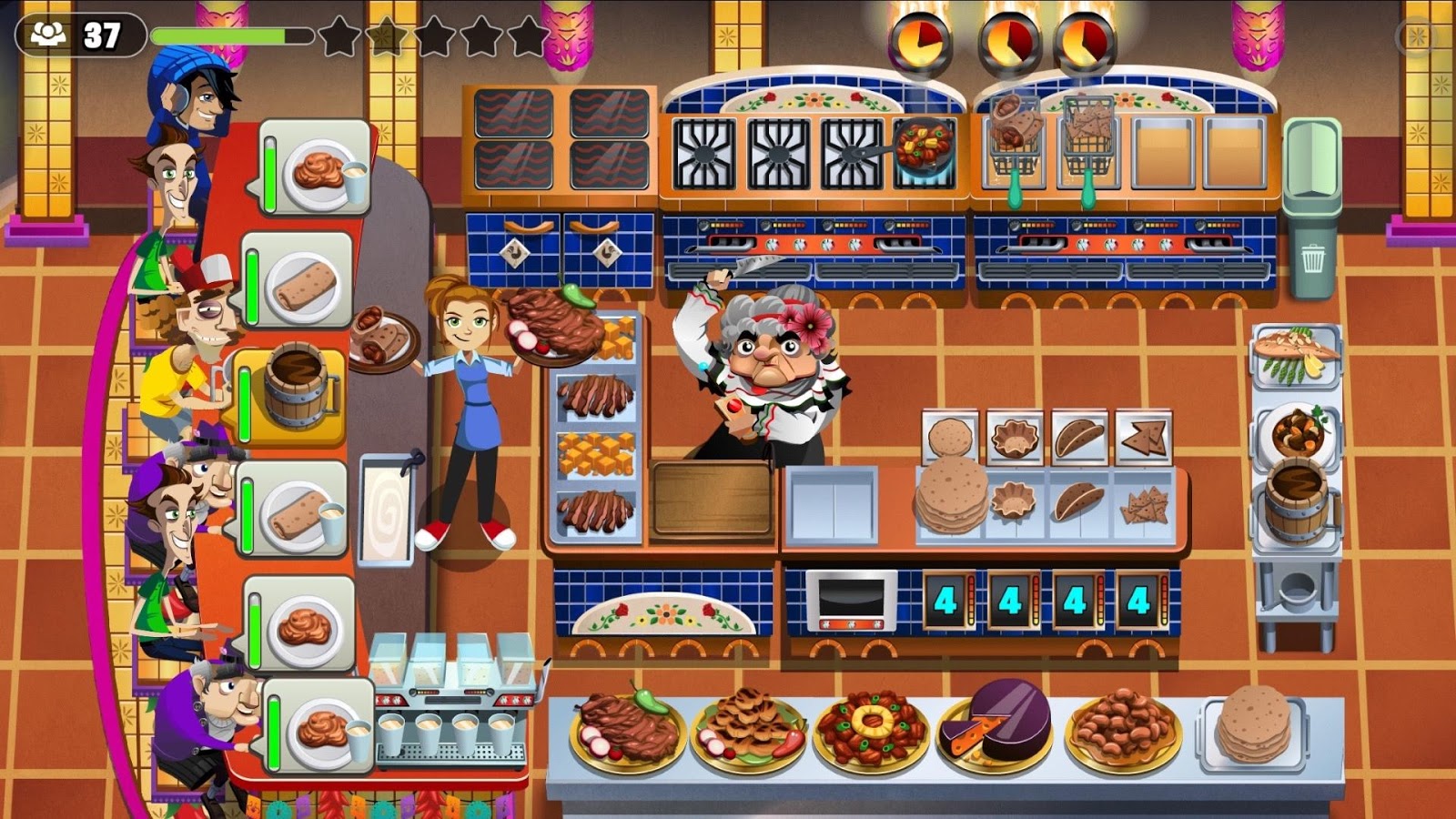 I’m a game junkie especially those demanding swift finger motions. Candy Crush? Fruit Ninha? Been there, done that. No longer exciting for me. I’m spotlighting a game app that has got me hooked every day: Cooking Dash 2016

Judge me a juvenile but yeah, this is a game that’s kept my heart racing on my otherwise boring days. Cooking Dash is a cooking game (duh!) where you do mise-en-place and serve customers before their mood drops low. Initially it’s simple but it become complicated as the game progresses. The downside though is that some levels require upgrades to get past through. Upgrades equal to another credit card swipe. Aren’t all apps? *sigh* But seriously, this game is addicting!

Adele’s back! After a long hiatus from her last album, she’s back to say “Hello” to the world! For that, she deserves the spotlight. I miss her cold, soulful voice in her song, Hello. A month from now, she’ll be releasing her album, 25 and I’m excited. My friend fanboyed a lot on Adele and him eternally bubbling about her made me a fan as well.

Not a spotlight but can I just say “Dessert” by Dawin is already getting on my nerve?! I mean, it’s literally on loop everywhere I go. It becomes my pet peeve when a song becomes over popular, it’s chanted by ever single person I meet. If my emotions get the better of me, I will smash someone’s stereo when I hear it. Haha! I apologize for fans.

I’d like to quote a lyric from Adele’s Hello:

They say that time’s supposed to heal, yeah
But I ain’t done much healing

Time’s typically the best doctor of all wounds but sometimes it can be a quack. “Prevention is better than cure” a nutritionist’s mantra says. Better to think about the consequences before leaping onto an action that could wound someone so deep.